The Council of the Baltic Sea States (CBSS) usually holds Ministerial Sessions once per year. They are attended by the Foreign Ministers of the CBSS Member States, namely Denmark, Estonia, Finland, Germany, Iceland, Latvia, Lithuania, Norway, Poland, Russia*, and a High-Level Representative of the European Union.

The Council sessions at foreign minister level haven’t been held since the last edition that took place in Kaliningrad, Russia in 2013, following Russia’s aggression and illegal takeover of Ukrainian territory and military support to rebels in eastern Ukraine. The official annual meetings resumed in 2022. However, since 2017, the foreign ministers have held meetings outside the framework of the Council to maintain some degree of political dialogue and practical cooperation. 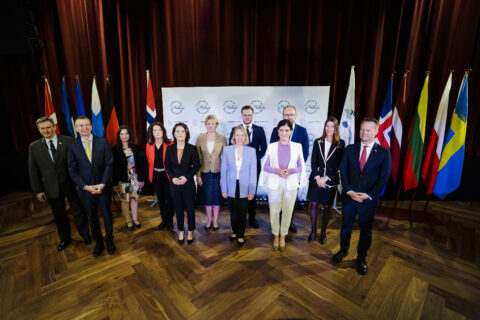 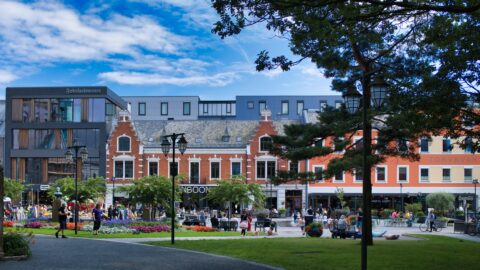 Ministers of Foreign Affairs and other high-level representatives from the Baltic Sea region will meet in Kristiansand, Norway on 24-25 May 2022. 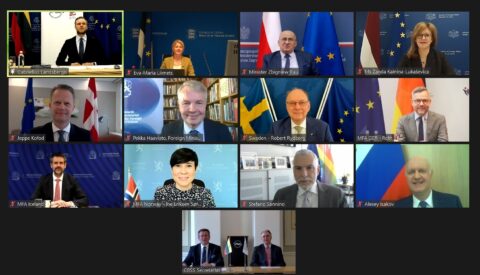 On June 1st, the Foreign Ministers and High-Level Representatives of the Council of the Baltic Sea States (CBSS) met online to conclude the Lithuanian Presidency… 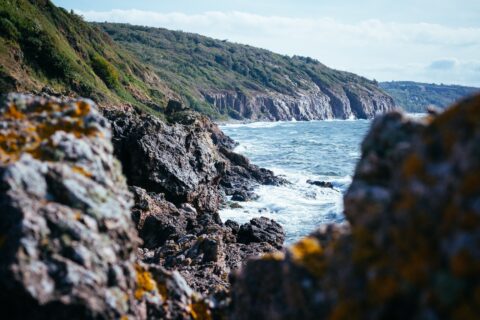 The virtual meeting that was originally meant to be held on the presiding Danish Foreign Minister Jeppe Kofod’s native island of Bornholm, had the full…