Today, on July 1st, Norway replaces Lithuania as Presidency of the Council of the Baltic Sea States. The Norwegian Presidency is led by Minister of Foreign Affairs Ms. Ine Eriksen Søreide.

Based on the three long-term CBSS priorities, the CBSS reform process concluded in 2020 and the new Vision for the Baltic Sea Region by 2030, the Norwegian Presidency 2021-22 will focus on three overall aims. All of these are relevant in the context of climate action, post-pandemic recovery and region-wide cohesion as well.

Norway will attach importance to:

Norway takes over the presidency of the Council of the Baltic Sea States at a time when the COVID-19 pandemic continues to pose a wide range of challenges to the security, resilience, and openness of our societies. But recovery is under way. The CBSS will continue to adjust to new opportunities and the Norwegian Presidency will raise relevant issues as necessary.

In March 2022, the CBSS will celebrate its 30th anniversary. The anniversary will be used to focus attention on past achievements, successful integration and cooperation since the early 1990’s, but also on present challenges and on future opportunities in a region of 11 countries, 168 million people, with an area of 3.8 million km2  (including Northwest Russia) and 9 % of global GNP.

During its presidency, Norway will seek to correlate activities with other cooperation frameworks active in the Region, such as the Northern Dimension and its four partnerships, the Nordic Council of Ministers, the Barents Euro-Arctic Council and the Arctic Council. Moreower, the Presidency will seek to strengthen contact with the Baltic Sea States Sub-Regional Cooperation (BSSSC), Union of the Baltic Cities (UBC), Conference of Peripheral Maritime Regions – Baltic Sea Commission (CPMR-BSC), other relevant networks. Along the same lines, the EU Strategy for the Baltic Sea Region (EUSBSR) and its new action plan will be of key importance in the broader regional cooperation framework.

The Norwegian Presidency will give particular attention to the engagement and involvement of young people in Baltic Sea Region activities, and on input from civil society in the development of policy recommendations and project activities. 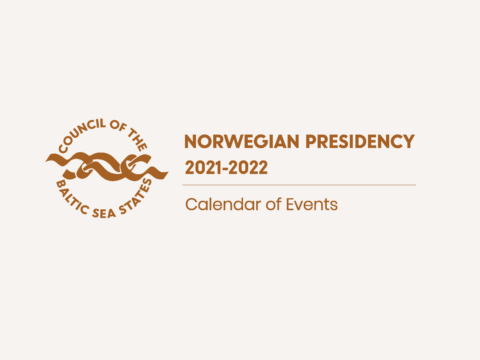 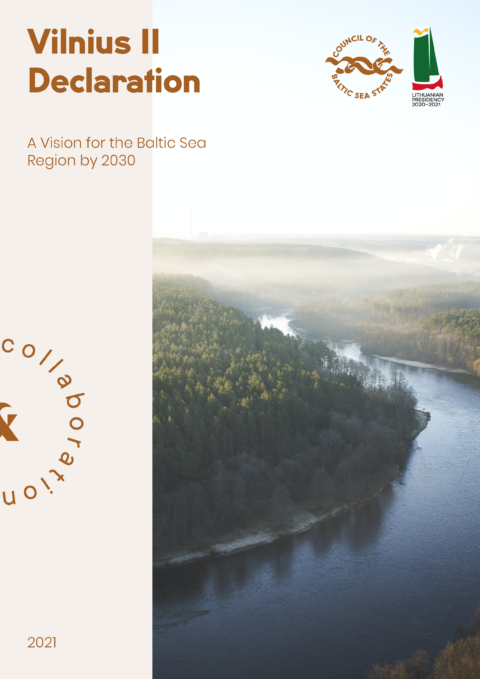 A vision for the Baltic Sea Region, adopted by the CBSS Foreign Ministers and High-level Representatives at the 2021 CBSS Ministerial Meeting under the Lithuanian… 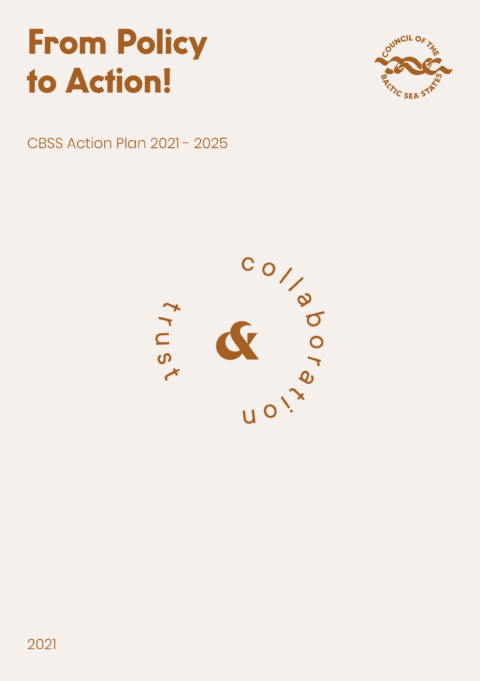 An action plan for the CBSS Secretariat over the coming years, endorsed by the CBSS Foreign Ministers and High-level Representatives at the 2021 CBSS Ministerial…