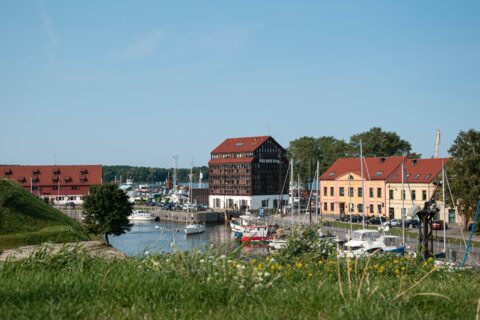 March 11, on the Day of Restoration of Lithuania’s Independence, Klaipėda city invites to celebrate the opening of Klaipėda – European Youth Capital 2021 together.… 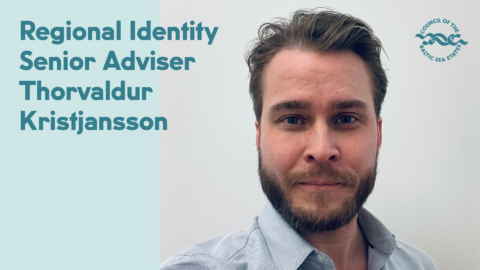 While we are not able to meet with our friends, partners and colleagues from around the Region face to face, we want to introduce our… 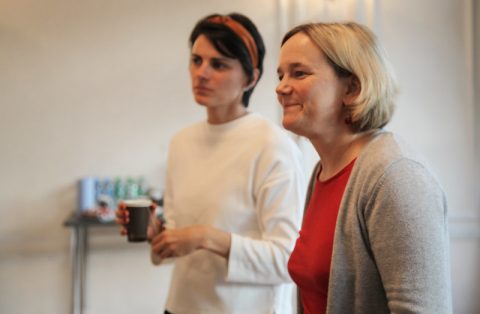 Local artists’ work at the hairdressers’ and in supermarkets, creative breaks in the middle of a regular working day, a cultural “marathon”, “speed dating” to… 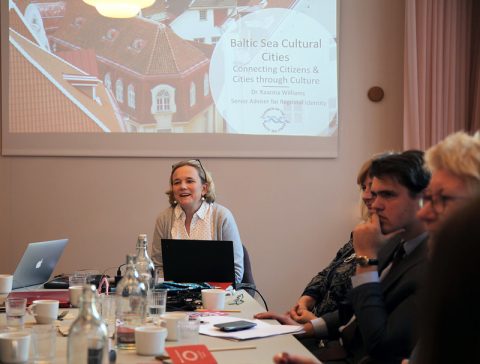 “Water connects us, but culture unites us” is the motto of a recently launched project trying to increase citizens’ ownership of Baltic Sea culture and…