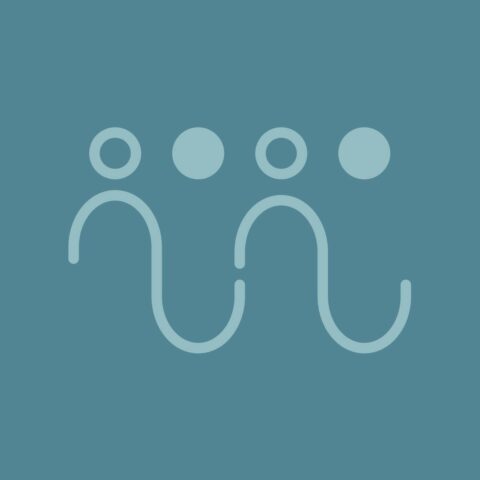 Find up to date information about BSYP - a platform for young people, initiated by young visionairies in the Baltic Sea Region 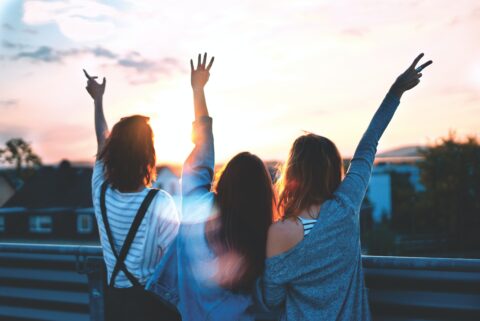 Upcoming Baltic Sea Youth Camp and new Baltic Sea Region Youth Forum “elevate the voices of youth so that they can be heard by decisionmakers” in the Baltic Sea region. 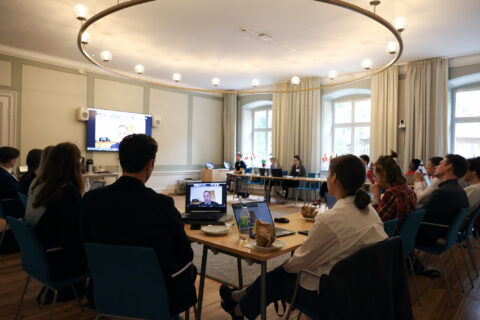 The Baltic Sea Parliamentary Youth Forum event was held in hybrid format on 11-12 June at the CBSS Secretariat with invited youth participants – representing all 10 member states of the CBSS. Four roundtable discussions were organised on different topics: Forest, wetlands and biodiversity; Innovation; Resilient cities; and Sea and coastline resilience.

Every year, the CBSS gathers young, bright and inventive people from the Baltic Sea Region together to discuss the issues relevant to our region and… 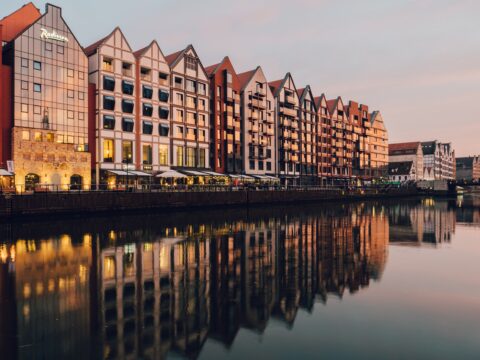