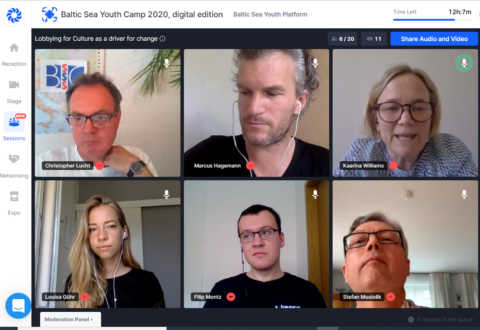 Due to Covid-19, the Baltic Sea Youth Camp 2020 had to move from a physical event, planned back to back with the EU Strategy for…

We are happy to invite you to the 2nd edition of the Baltic Sea Youth Camp taking place from 12th – 13th June 2020 online. Youth from 11 countries are invited to take part in yet another amazing Baltic Sea Youth
Camp (BSYC), this time in a virtual edition, which allows everyone to participate no matter where you are. 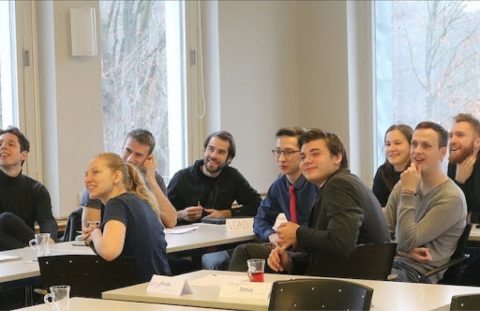 CBSS and its project partners are happy to announce that the project “Baltic Sea Youth Platform (BSYP)” has received funding from Erasmus+. The platform will empower… 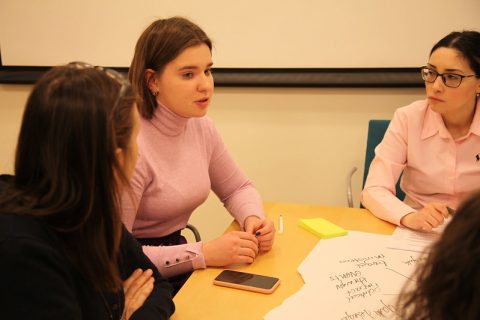 From 2nd until 3rd of December, 15 youth representatives from the Baltic Sea region came to the CBSS Secretariat in Stockholm to set the cornerstones for the…