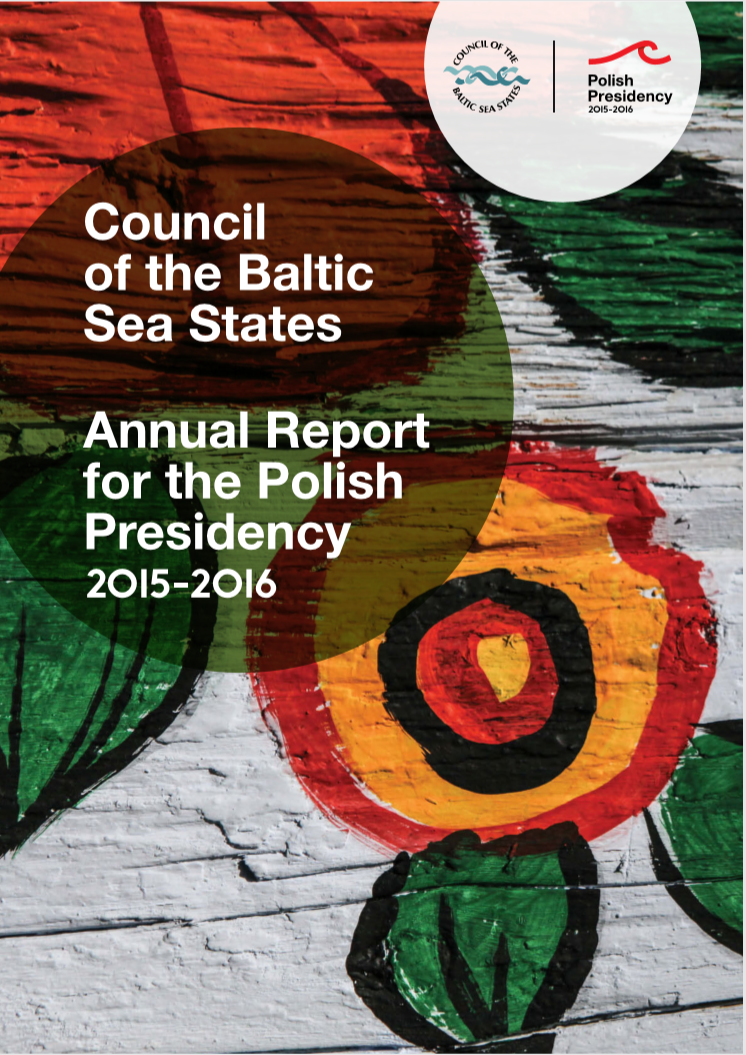 The Polish presidency of the Council was guided in her work by the motto “synergy in diversity”. During a high-level meeting of the deputy foreign ministers in Ministers in Warsaw, the “Warsaw declaration” was adopted, which defined regional responses to global challenges. Another priority of the Polish presidency was the role of culture in the future shape of the Baltic Sea Region. Furthermore, an increase in science cooperation at the first meeting of the Ministers of Science in Krakow was agreed.