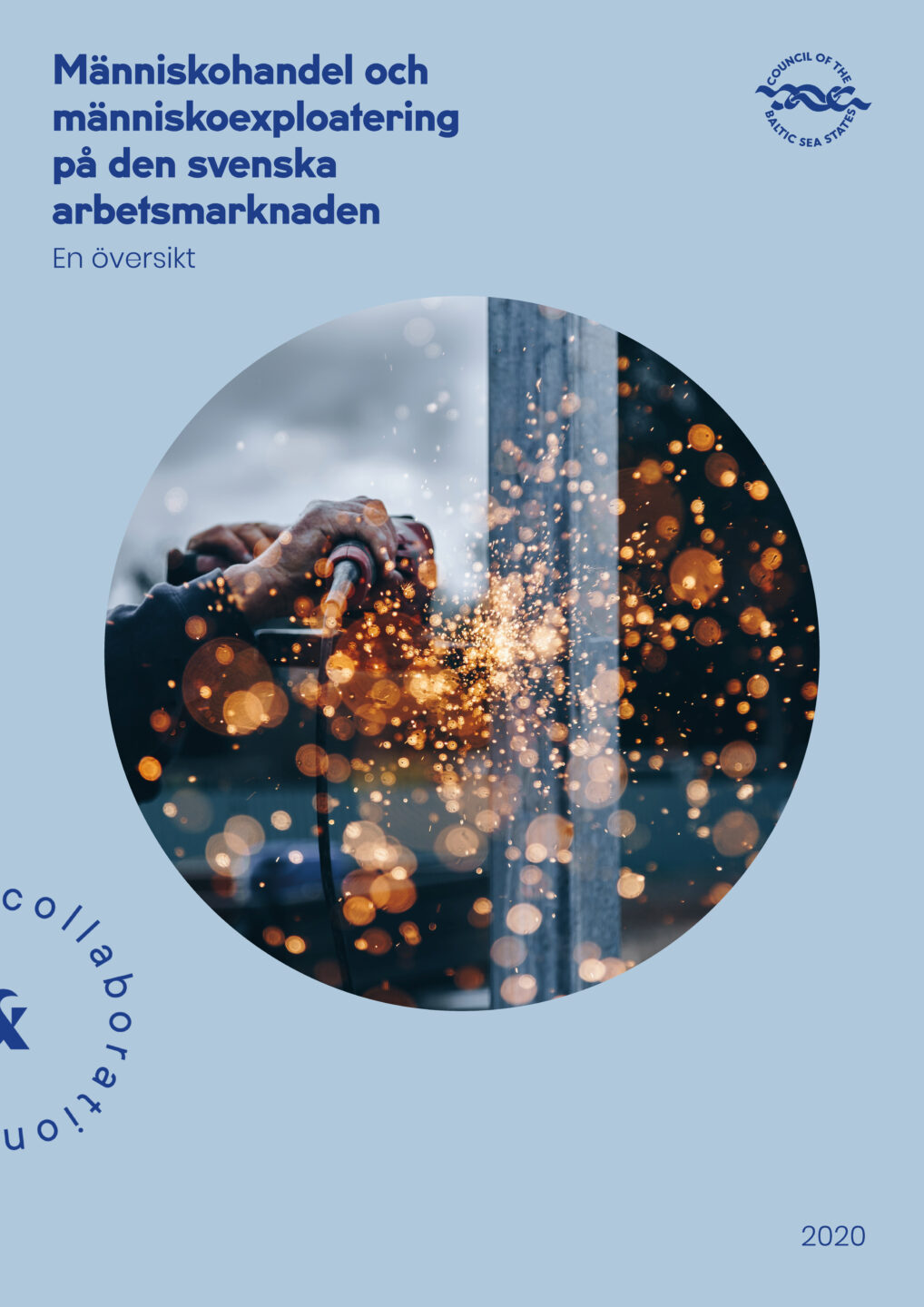 Between 2013-2019 there were 209 police complaints filed for human trafficking for forced labour. No prosecutions for the crime were brought during that time period, apart from cases involving begging.

Important challenges remain to combat labour exploitation, especially regarding the obligation to investigate and prosecute such cases. There are several challenges: both to strengthen the Swedish courts’ capacity to apply ‘forced labour’ in line with the international definition, as well as to secure adequate resources to investigate the exploitation and support its victims.