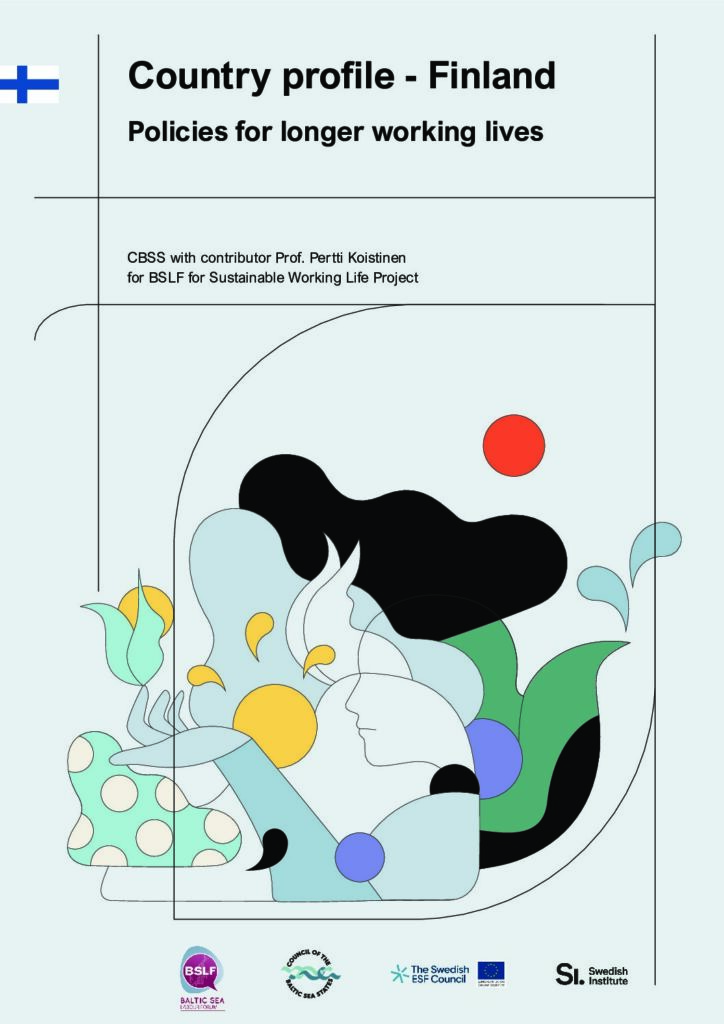 Finland had the 3rd highest old-age dependency ratio, i.e., the number of individuals aged 65 and over per 100 people of working age (20 to 64), of all OECD countries in 2020. At the same time, fertility rates are shrinking, and the working-age population will decline. “Over the following decades, the change will be so significant that it will affect society as a whole and everyone involved in it”, the Finnish Ministry of Social Affairs and Health wrote in 2020 in the preamble to its National Programme on Ageing. An important measure for responding to one of the effects of ageing populations – a shrinking labour force – is to focus on increasing employment rates among older workers. This report will start with an outlook of the current employment situation of older workers, followed by an overview of policies that have been introduced in Finland to encourage later exit from the labour market. The effects – both desired and not – of these reforms will be examined. A section on results from research on factors affecting staying in work longer will also be included. The report concludes with a closer look at an academic study focusing on the labour market attachment of older displaced workers.