Between 2016 and 2021, the CBSS coordinated the Horizontal Action Climate of the EU Strategy for Baltic Sea Region (EUSBSR). From January 2021, climate was mainstreamed into all policy areas of the EUSBSR. The main objectives of the HA Climate of the EUSBSR were to achieve a low-emission region which is resilient to the climate change and mainstream climate into sector policies.

CBSS continues to encourage and facilitate multilevel policy dialogue involving national and local authorities, business and research community, youth organisations, as well other pan-Baltic actors on climate and other issues under frameworks of the EUSBSR and the Baltic 2030 Action Plan. 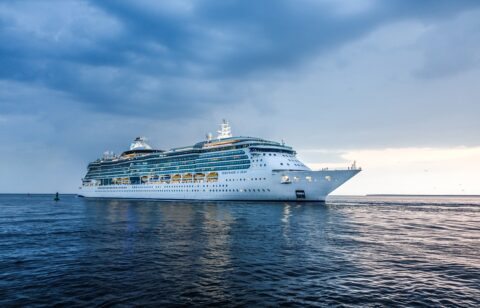 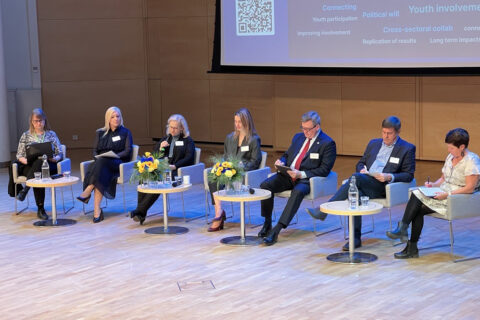 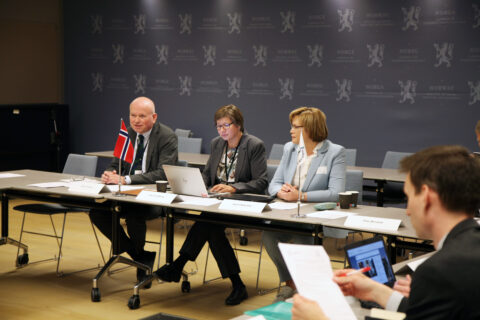 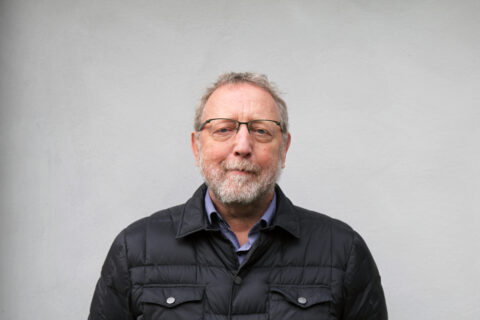 Our own climate activist and expert Valdur Lahtvee holds the honorary title of the European Climate Pact Ambassador for a year. Already a long-time sustainability…