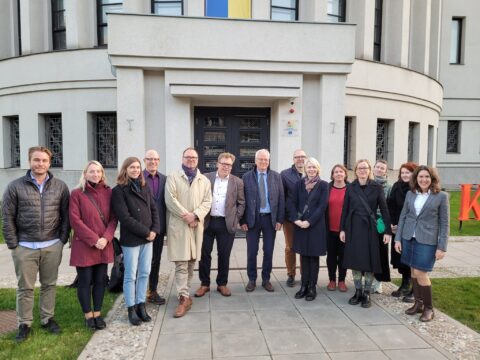 The Baltic Region Heritage Committee (BRHC) met on 12-13 October 2022 in Kaunas, Lithuania to discuss the current challenges on cultural heritage in the region and the future actions of the Committee. 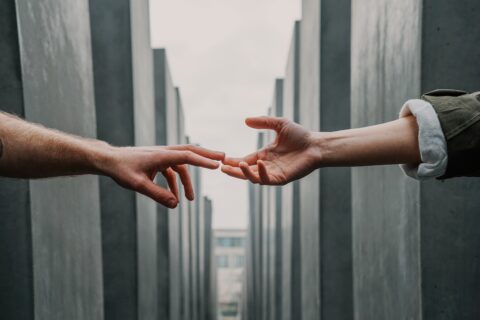 BSR Cultural Pearls, a new project on social resilience, was recently accepted for funding by the Interreg Baltic Sea programme. 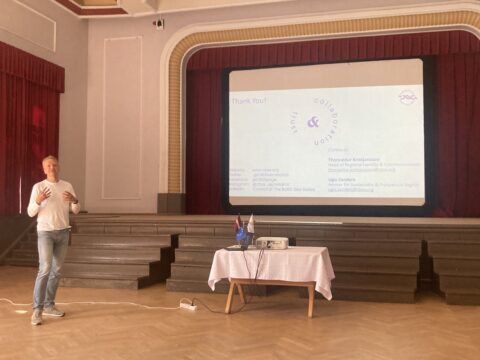 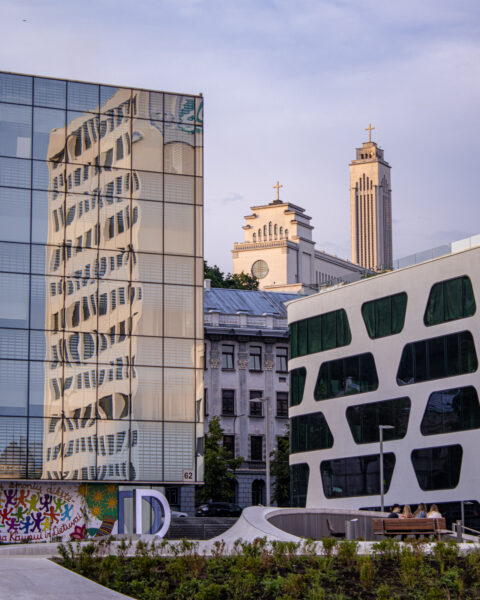 With the EUSBSR Annual Forum over, here’s a recap of what we got up to this year. The Forum focused on green recovery and invited…