Consisting of 11 Member States (Denmark, Estonia, Finland, Germany, Iceland, Latvia, Lithuania, Norway, Poland, Russia* & Sweden), as well as the European Union, the CBSS supports a global perspective on regional problems. These include politically and practically translating the UN Sustainable Development Goals, the Paris Climate Agreement, the Sendai Framework on Disaster Risk Reduction, the Palermo Protocol and the UN Convention on the Rights of the Child, into regional actions on the ground.

The CBSS functions as a coordinator of a multitude of regional actors in the areas of its three long-term priorities: Regional Identity, Sustainable & Prosperous Region, Safe & Secure Region. Read more about our priorities and work here.

It is a strength of the organisation, that political level agreements can be put into action through concrete projects. Set up in 1992 to ease the transition to a new international landscape, the organisation today focuses on themes such as societal security, sustainability, research & innovation, as well as countering human trafficking.

* Declaration by 11 CBSS members on the suspension of Russia 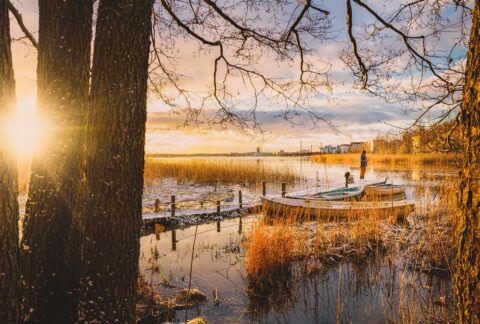 The Council of the Baltic Sea States is an intergovernmental organisation guided by its 11 Member States and the European Union. 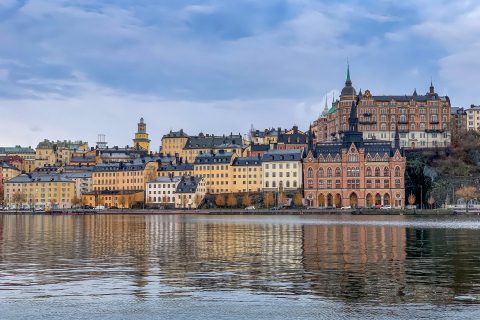