The meeting was opened by Česlovas Mulma, the Vice Minister of the Ministry of Interior of Lithuania, Kornelija Jurgaitienė, Ambassador-at-Large on behalf of the Lithuanian Presidency of the CBSS and Grzegorz Poznanski, Director General of the CBSS Secretariat. In his welcoming speech, Mr Mulma highlighted the impact of human trafficking on vulnerable groups, especially in times of the global crisis caused by the COVID-19 pandemic. The pandemic has worsened the vulnerabilities of at-risk groups and adjusted forms of human exploitation to the existing circumstances. He confirmed the commitment of Lithuania to continue its active participation in and support of future initiatives of the CBSS. The Vice Minister also pointed out that the scale of such a global problem as human trafficking can only be reduced by working as one team united by one common goal.

Ms Jurgaitienė presented the goals of the Lithuanian CBSS Presidency and the main task to seek ways of turning regional challenges into opportunities. One of the priorities of the Lithuanian Presidency is finding ways to protect those most vulnerable in our societies, such as those at risk of human trafficking for labour exploitation and children at risk of violence. Ms Jurgaitienė informed that the Presidency has carried out an assessment of the Vilnius Declaration which was adopted in 2010 by the Heads of Government of the CBSS Member States. Among other topics, the assessment contains an evaluation of the achievements in the Baltic Sea Region to fight trafficking in human beings:

“Despite a positive trend in the last several years, the region needs to intensify collaboration in combating human trafficking as the tension in global politics could increase with possible spill-over effects onto the region.”

The Director-General of the CBSS Secretariat, Grzegorz Poznanski, greeted the members of the TF-THB and thanked for their important work. He highlighted challenges ahead, as the social and economic consequences of the COVID-19 pandemic will worsen the situation of victims of human trafficking.

The TF-THB Lithuanian Chair, Sonata Mickute, Senior Adviser at the Ministry of Interior and Julija Staškovskaja, Activity coordinator of the National Association against Trafficking in Human Beings introduced the National Referral Mechanism and Current Updates on human trafficking in Lithuania. Darius Joneikis, Police Community Officer of the Kaunas County Police Headquarters, continued with the presentation about human trafficking prevention activities in times of Corona.

Our Member States need to be prepared to address these raising challenges and protect the most vulnerable ones; prevention activities should be intensified, inter-institutional cooperation needs to be increased and involving civil society and other actors. 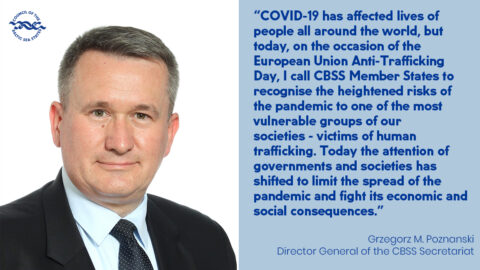 Statement on the occasion of the EU Anti-Trafficking Day

On the occasion of the EU Anti-Trafficking Day, today October 18th, the CBSS Director General, Grzegorz Poznanski, would like to draw the attention to how… 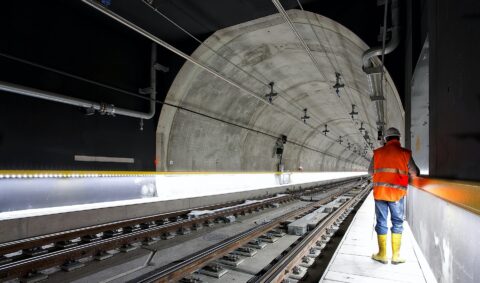 The CBSS Task Force against Trafficking in Human Beings is publishing a report today that goes through Swedish court cases concerning forced labour between the years of 2004-2020. 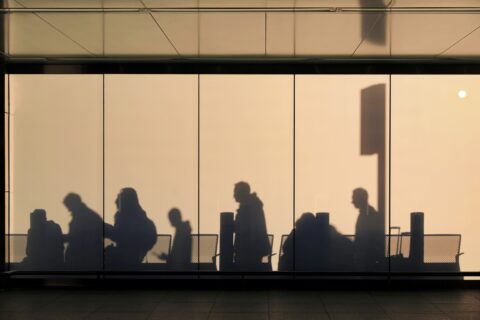 What can be concluded from the existing court cases in Sweden concerning human trafficking for forced labour and labour exploitation in Sweden? On the 12th… 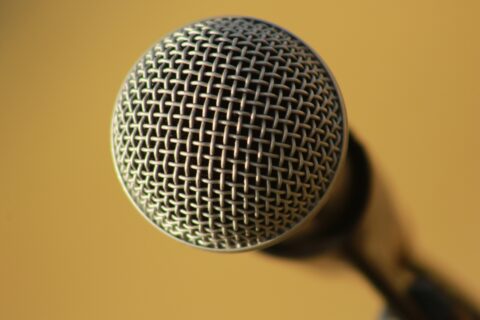 Towards thoughtful, informed, and compassionate journalism in covering human trafficking