“The CBSS was established with an aim of fostering integration of the Baltic Sea region. Our first step was a success. The regional cooperation among the Baltic Sea states is widely acknowledged as exemplary within the European Union. Our next step is the involvement of the youth”

This year, the Council is chaired by the Lithuanian Minister of Foreign Affairs (Linas Linkevičius until December 2020, Gabrielius Landsbergis as of December 2020). The Presidency will focus on four achievable, practical, and visible priorities:

The Presidency also offers to assess the achievements of the region where the CBSS was involved, to evaluate the organization’s role over the last decade since Vilnius Declaration “A Vision of the Baltic Sea Region until 2020“. The Declaration was adopted by the CBSS Prime Ministers’ in Vilnius on June 3, 2010.

Read the Reflection Paper on the Vilnius Declaration here. 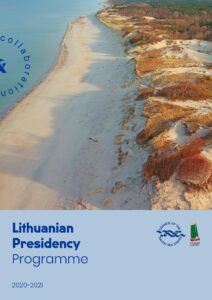 Reflection Paper on the Vilnius Declaration 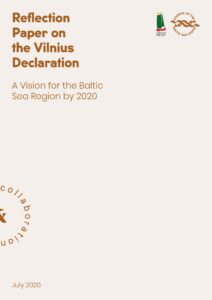 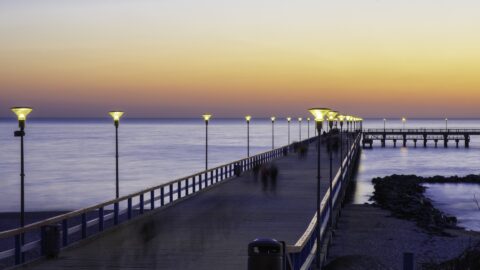 Baltic Sea Tourism Forum 2020: From Palanga to your office!

The 13th Baltic Sea Tourism Forum: Reviving Tourism in Times of Global Change is one of the events of the Lithuanian Presidency of the Council of the Baltic Sea States. 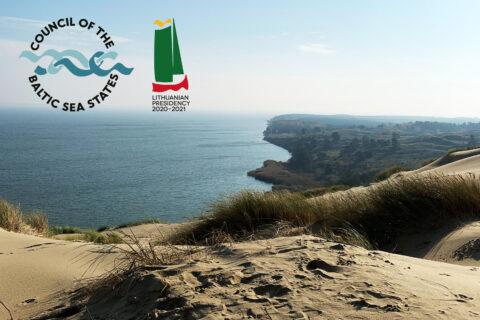 Press release: Lithuania takes over the Presidency of the CBSS: Sustainability, Security and a New Vision for the Baltic Sea Region

Today, Lithuania takes over the CBSS annual rotating Presidency from Denmark. The Danish Presidency concluded with the adoption of the Bornholm Declaration at the CBSS… 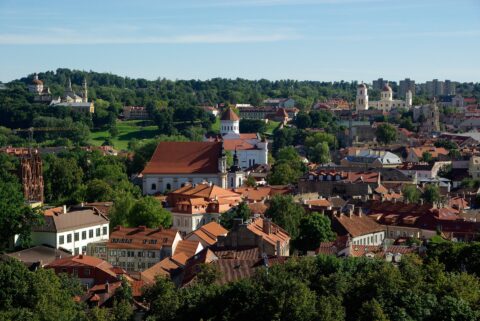 Lithuanian Presidency Priorities for the Expert Group on Sustainable Development

This year, the Expert Group will concentrate on supporting the transition of the Baltic Sea Region towards a low carbon economy focusing on sustainable and green transformations…